I am back from Paul Ricard, our 3rd racing weekend of the season. It’s very difficult to explain, but I can assure you that this series has become incredibly competitive. Even with the connotation of an “endurance” racing series, it is a sprint within! Just to give you an example, the winner of the race and second place where only separated by 3.5 seconds, and this after 6 hours of racing!! There is simply NO time to relax or waist. You are on the limit at every second of a lap and concentration is absolute.

I will not go through the strains of commenting each session, as nothing major happened, but only give you the main facts of the result. It was the first time since my debut in Blancpain Endurance Series that we finished on the first page of the timing sheets at the end of the race, and this is a serious achievement. We finished 20th overall, staring 53rd. Olivier Laine, co-team principle, believe in the team and drivers, stating that we could finish in the top 10, and we delivered, better, finishing 8th out of 25 cars. The team worked hard in perfecting the pit stops and we did them all within 10 seconds before the car was released. My young co-drivers did a great job!

Our next stop is the “big” race of the year, the 24 Hours of Spa. We might have found our fourth driver, who will bring the team to another level – a pro, who was born only 15 kilometers from Spa, who has a great racing record, and knows the track like his back pocket! 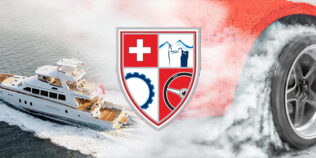 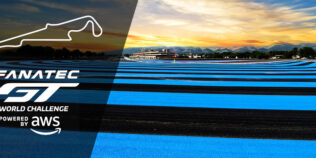